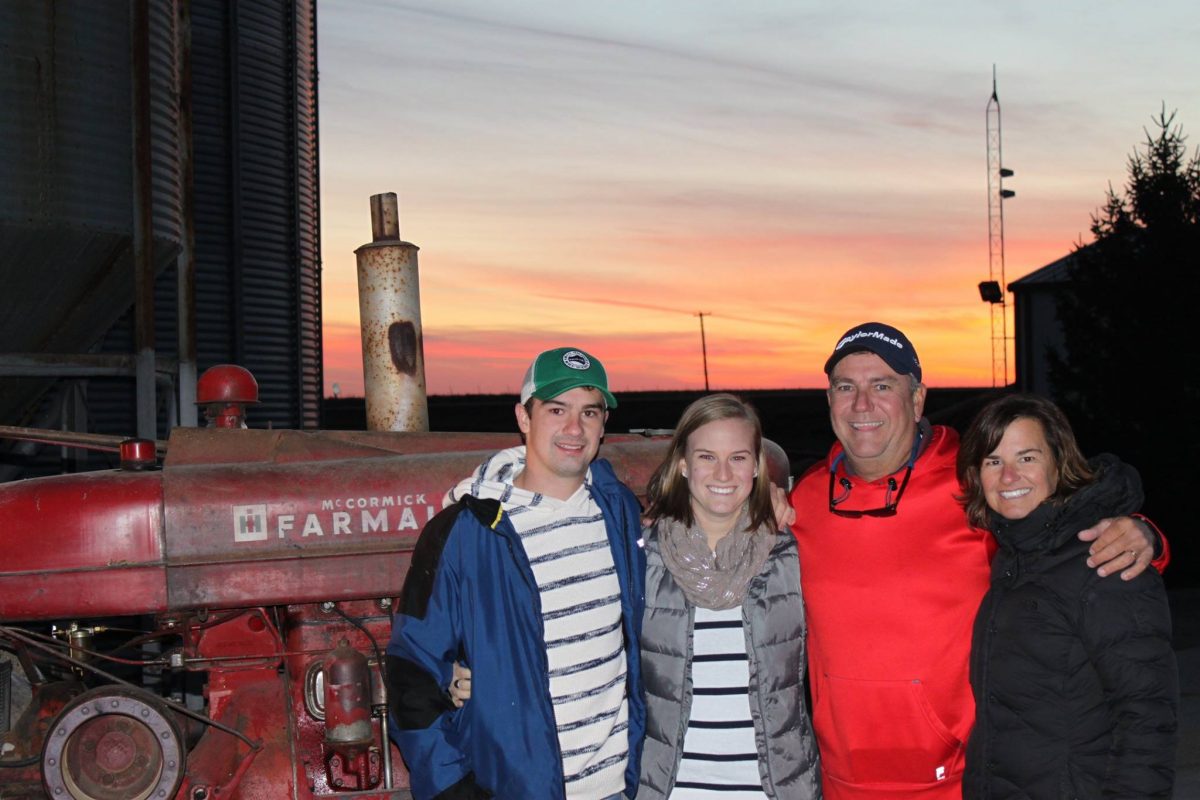 Voting is a essential part of any democracy. While many Americans usually exercise their right to vote during presidential elections, most usually forgo local elections and this is a great mistake.  Local politicians make decisions that affect local communities a lot more than decisions made on a federal level. In April East Moline will have elections for Alderman position. Many will be tempted to dismiss the election not understanding how an Alderman can impact the local community. Trying to open a nice spot that serves drinks and maybe plays good music on the 15th Avenue in East Moline? Alderman will be playing a big role in the decision of letting you sell alcohol at an establishment. Anything from giving a permit for a block party to issuing liquor license to restaurants or even voting on the mayor’s proposals is something an Alderman weighs in. They are chosen for four-year terms and they are the first person residents of cities can contact about pothole on the roads. Knowing how important the position of Alderman is in local government, it is important that residents of East Moline come out to vote in April. Before you go out to cast a vote for an Alderman consider Jayne B. O’Brien who is running for the Alderman of the East Moline 4th Ward.

Jayne O’Brien have been living in Quad Cities all her life. She shared that she comes from a big family of seven.

“We were raised to work hard and the do the right thing even if it is a hard decision,” O’Brien talked about her family. “My dad was a tractor repairman for Farmall and my mom was busy with all of us to work outside of the home! I come from a long line of Union worker/supporters-from my Grandpa and Dad working at Farmall and my brothers working for the Sheriff’s Department. I have been married to Jeff O’Brien for over 30 years and we have two adult children. Bailey is 29 and a travel nurse and William is 23 and works for the Chicago Cubs. My children are my biggest accomplishment and I am proud to be called their mom.”

She explained that she holds a Master’s degree in Social Work and she has spent her life serving other people.

“My experience ranges from direct service (foster care) to community development and fundraising for Moline Public Schools Foundation,” candidate O’Brien shared some of her accomplishments. “The values of Social Work drive the work that I pursue. As a result, I have been a part of many successful projects/initiatives such as Read Moline, East Moline Clean Up Days and fundraising for East Moline via grant awards.”

When it comes to her decision to run for Alderman of 4th Ward she explained that she made her decision after participating in various events in downtown East Moline.

“[I have] been a resident of East Moline for about five years. Since moving here, I have been active in the East Moline Main Street with projects such as Clean Up and volunteering for the summer concert series and other events. I value my community and am committed to making East Moline an even better place to live,” Ms. O’Brien stated.

After participating in downtown events Candidate O’Brien noticed that East Moline has a potential. After noticing impact of recent developments on the city, she realized that more can be done to attract even more businesses to downtown East Moline.

“My goal is to attract businesses to the downtown area and create a corridor that welcomes visitors to the downtown area. This will impact economic development greatly. The newer developments are the perfect opportunity to capitalize on,” Jayne O’Brien shared her thoughts on how East Moline can be transformed into a better and more prosperous place to live and raise a family in. “I believe that infrastructure is essential in continuous improvement in East Moline. Lastly, I plan to continue clean up efforts and beautification projects in our City.”

Many residents of East Moline would find candidate O’Brien proposals appealing, but is she the qualified enough person to implement them? She believes she has necessary abilities to take over a position of Alderman of 4th Ward in East Moline.

“It is necessary to be willing to work hard, possess a dedication and willingness to work alongside fellow council members in the creation of developing priorities, communication skills that are solution focused and to be a responsible steward of City dollars.” Jayne O’Brien detailed what makes her a perfect candidate to become an Alderwoman.

On top of those important qualities O’Brien also have an impressive record of success. Among a long list of great things, she has done for the community she was effective writing grants supporting the beautification of East Moline that resulted in in the following projects: War Memorial, Lighting at Runner’s Park and outdoor play equipment.

“As a Master’s Level Social Worker, I am dedicated and committed to bettering our community. I am willing to be part of changes from ground up and as my experience shows-I am successful with developing systems and sustainable changes,”’ Candidate Jayne O’Brien indicated asking for residents of East Moline for their vote.

Many might be too quick to dismiss local elections. After all they are not as high profile as national ones. But it is important to vote in local election because the changes made by local elected officials will impact residents’ daily lives at a greater level than national ones. Come out on April 2 to vote for Alderman of East Moline 4th Ward. Before you make a decision on a candidate you support consider Jayne O’Brien for Alderwoman of East Moline 4th Ward. 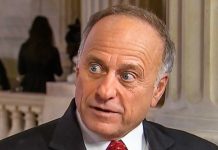 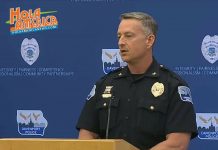 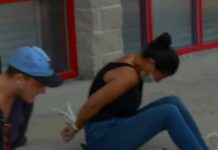