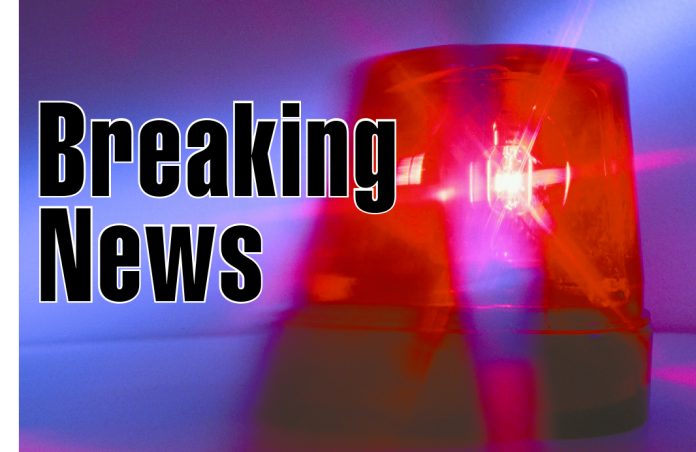 On Friday, November 4, 2022, at 11:12 pm, public safety personnel responded to the 1800 block of South 6th Street for a single-vehicle crash. Upon arrival, first responders found a vehicle that had collided with a utility pole.  The vehicle was severely damaged and on fire. There were four occupants in the vehicle. All four occupants died at the scene of this crash.

The police department is working closely with the Marshalltown Community School District to assure accurate and timely information is being shared in the community. We ask the public to respect the privacy of the families directly affected by this tragedy. Speculation and unconfirmed details being shared via social media can cause a  great deal of harm. Chief Tupper stated, “Our hearts go out to the Lara and Lopez families. This is a tragedy for our entire community. We know the community will stand strong in support of everyone affected. That is the Marshalltown way. Please pray for comfort and peace for all involved.”

The circumstances that led up to this tragic event remain under investigation. The Iowa State Patrol has been contacted to assist with the crash investigation. Marshalltown Police Department personnel are investigating all circumstances and events that might have contributed to this motor vehicle crash. Anyone with information about this incident is asked to contact the police department at 641.754.5725. Tips may also be submitted anonymously by calling Marshall County Crime Stoppers at 641.753.1234 or via text by texting the word “marshall”  followed by the tip to CRIMES (274637). Tips may also be submitted online at www.marshallcountycs.com.