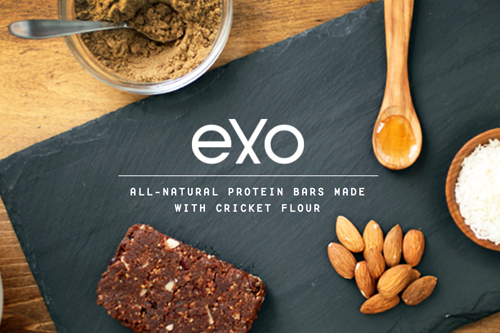 Toss the turkey and pass the crickets. With Thanksgiving just a day away and Christmas right around the corner, food and family are on everyone’s mind. Whether it’s bringing something to pass and eat or buying that perfect present, there is something out that covers both of those bases. But you have to have an open mind and pallet.

In 2014, Exo burst onto the food scene launching protein bars made with cricket flour. Yes, you read that correctly, a protein bar with insect flour as an ingredient. “Over 80% of the world’s countries already do consume insects in some form,” explained Exo PR & Communications Manager, Jessica Tran. “And as protein as a micronutrient climbs as a trend, it intersects with the growing desire from consumers for products that are eco-conscious and nutritious.”

With familiar flavors like banana bread, apple cinnamon and my favorite, peanut butter and jelly, Exo is constantly working on new flavors for its consumers. “We can’t say much,” said Tran. “But we are always developing new flavors, products and iterations of our current products. Stay tuned!”

In March of this year, Exo was thrown into the spotlight even more as Hip-Hop legend Nas became an investor into this cricket company. “It’s been really exciting to see Nas’ support in our product,” said Tran. “Nas has understood the mission behind insect protein and cares about food security.”

With so many protein products on the market, it can be overwhelming to pick the right one for you. Exo gives the consumer an opportunity to pick something that tastes great, using the resources we have and sees this as the just the beginning to creating a culinary cricket culture. “Since we launched in 2014, we’ve just had natural growth year by year,” said Tran. “We are excited to keep raising the bar and to continue on our mission to make edible insects a normal part of people’s diets.” 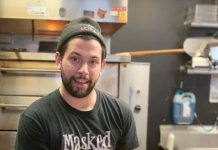