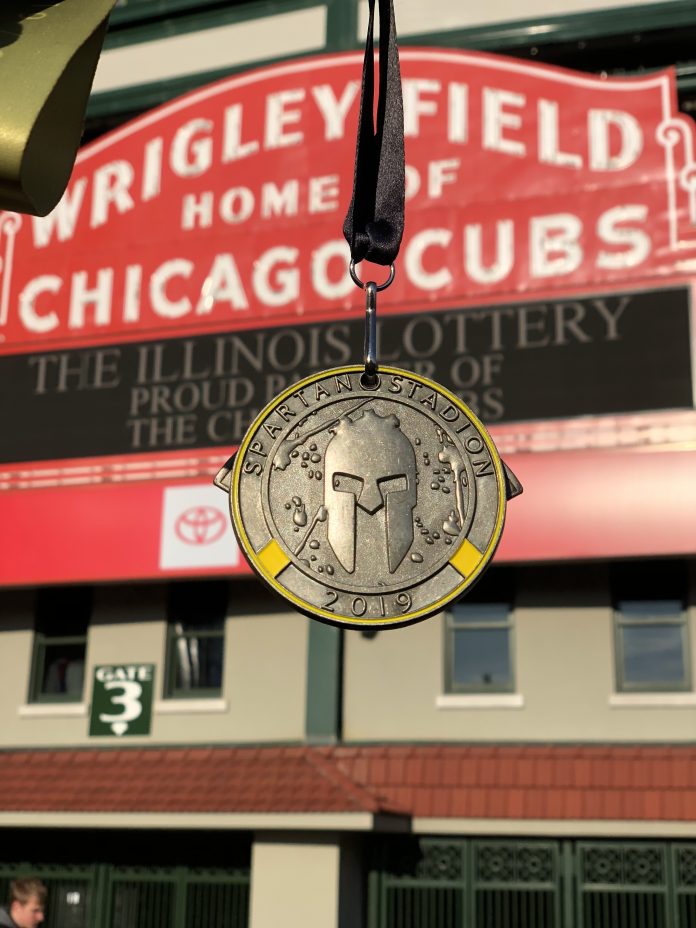 The term bucket list gets thrown around pretty loosely these days. The phrase has turned somewhat generic to me. People use it for when they do something cool, but not exactly once in a lifetime. Well, this past weekend at the famous Wrigley Field, home of the Chicago Cubs, I crossed something off my bucket list that I didn’t even know was on there until I was done.

Having participated in four Spartan obstacle course races with my wife in the past couple years, we are pretty used to how things go and what to expect. We have two Spartan Beasts, a Sprint and one Stadion race under our belts, so when the Spartan posted that they were coming back to Chicago and Wrigley Field would be host to the Stadion race, we were in.

Our first Spartan Stadion race was last year at Toyota Park in Bridgeview, IL. It was the first time we participated in a Stadion event, and for those of you don’t know what a Stadion race is, it’s a Spartan style obstacle course run that takes place at different major league stadiums around the nation. Adding rows of bleacher runs and obstacles in parts of the stadium that you normally wouldn’t get access to makes the Stadions very unique. And having the Chicago city line in the background made the Wrigley run even more enjoyable.

Spartan style runs have become more than just a race for those that participate, including myself. They bring together everyone to experience something more than just the normal things we all share from day to day. And there’s something even more special when you bring in Chicago Cubs fans and fans of Spartan runs and that was felt immediately when we were walking into Wrigley Field. There was a buzz in the air that wasn’t there for the other Spartan runs we did. Not to say that the other ones weren’t as special, quite the contrary in fact. Two of our previous ones were to celebrate our first and second anniversary, so they were very meaningful to us. There is just something different when you are running through your favorite stadium.

Whether running through a World Series champion team’s dugout, through the pitcher’s warm up area or just taking pictures with the scoreboard behind you, you leave feeling part of the team. And the team I’m speaking of may be the team of the stadium you are at, but when you run a Spartan run, you are part of a bigger team, the Spartan team. And if you don’t know what I am talking about, the 2019 Spartan season may be coming to a close, but unlike other professional sports, the 2020 season begins in January and goes all year long, so before you pick a Spartan Beast, Super or Sprint, the Spartan Stadion race is a great place to start.

For more information or to sign up for a Spartan race visit, www.spartan.com 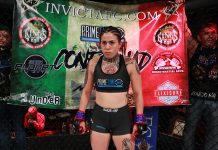 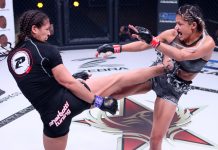