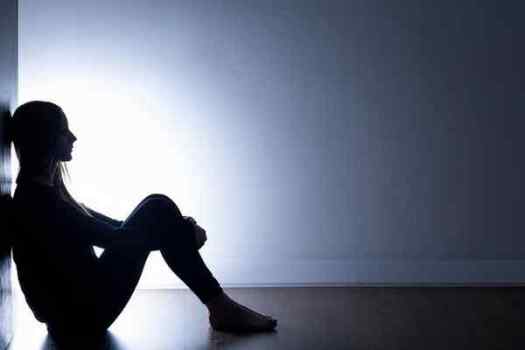 A Centers for Disease Control (CDC) Vital Signs report released yesterday finds suicide rates in the U.S. have risen nearly 30 percent since 1999 and mental health conditions are one of several factors contributing to the rise. From 1999-2016, suicide rates increased in nearly every state, with 25 states experiencing increases of more than 30 percent each; Iowa is one of those states.

From 2014 to 2016, Iowa’s age-adjusted annual suicide rate per 100,000 was 16.0, up from 11.8 from 1999 to 2001. Iowa currently ranks 31 in the U.S. for suicide rate, an improvement from 18 in 1999-2001 time period. A range of factors contributes to suicide beyond mental health conditions alone, including relationship, substance use, physical health, job, financial and legal problems. If you are dealing with thoughts of suicide or are concerned that someone may be thinking about suicide, visit www.YourLifeIowa.com for free confidential help by phone, text or online chat.

“Suicide is a serious public health issue that affects not just the individuals who die by suicide and their families, but also our communities and society as a whole,” said Tiffany Conroy of the Iowa Department of Public Health (IDPH) Office of Disability, Injury and Violence Prevention.  “Fortunately, like other public health issues, suicide can be preventable. By addressing risk and protective factors impacting communities, we can decrease the feelings of isolation and stigma often experienced by people who have thoughts of suicide, and have a positive impact on the health and well-being of our society. We can save lives.”

The CDC has identified several protective factors that lessen the risk for suicide. Some of these include:

To learn more about the CDC’s resilience factors, visit https://www.cdc.gov/violenceprevention/pdf/suicide-factsheet.pdf. To read the CDC’s report on suicide, visit www.cdc.gov/vitalsigns/suicide/index.html.