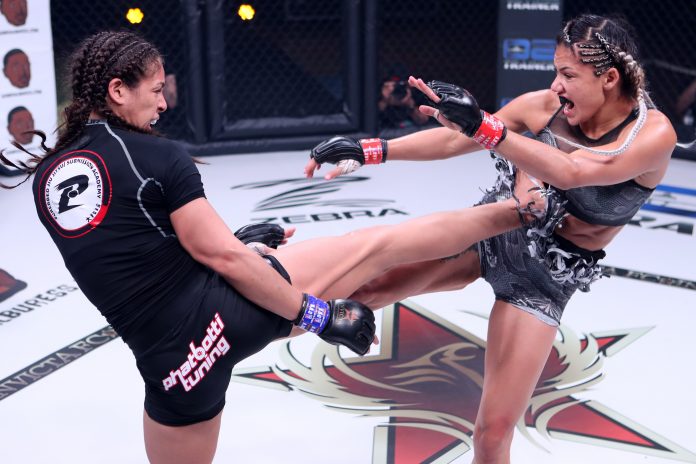 Taking some time off between fights is pretty common for mixed martial arts fighters, especially after a loss. And if you asked Invicta FC flyweight, Brogan Sanchez (6-1), she is convinced that some make it a point to comment on just how long she is off between her fights. “Actually I’m always surprised to hear commentators say how long my layoffs are,” said Sanchez. “I usually fight like once or twice a year and I know for a lot of athletes they are a lot more active but I’m such a big advocate of becoming a whole other athlete before I get back in there, so you won’t see the same me in their twice and that takes time.”

And after her first loss in her entire career including kickboxing, amateur and professional MMA last October to Pearl Gonzalez, some time off is exactly what Sanchez wanted before her next fight. She did not expect it to be eight months though. “I want to say that I am so blessed to live in Guam,” said Sanchez. “We weren’t hit like the rest of the world, fortunately. We did get cases here. Even today I think our total count is under four-hundred.”

Like the US, gyms were shut down in Guam as well, but staying busy and training with a few partners, Sanchez was ready for when Invicta called for her to step into the co-main event to fight Erin Blanchfield. “I don’t think Erin was really on my radar,” explained Sanchez.” And we hadn’t thought of that match up yet. But she’s evolving like I am, so she’s probably going to come out a different athlete as well and I have to prepare for the next version of her and not what we’ve seen even though she’s coming off a pretty spectacular win and shes on her way up.”

This will be Invicta’s second event back post shutdown and Sanchez’s first back with no crowd. And as fighter’s have had mixed reactions to fighting in an empty arena, Sanchez thinks this may work in her favor. “I’m the type of person that’s really positive,” said Sanchez. “And I’m thinking that because I want to be more cerebral and really want to commit and listen to my corners that I really need to harness that energy and I think not having a crowd will make it feel a little less pressured. I hoping without all that noise it will be more like a sparring session and I’ll be more calm and able to focus.”

When talking to Sanchez, you can hear it in her voice that her last fight is already far behind her. And as MMA continues to grow and evolve as the world continues to manage life with the pandemic still around, Sanchez is ready to represent her organization and the sport whenever she gets the chance. “Even though all this situation globally right now has pushed sports out of the light,” explained Sanchez. “MMA is unique in that we are able to compete and showcase our skills and talent and I’m so happy to do that. I’m a fan too. I love this sport and to everyone who’s watching me or who’s following or who’s new, I would say, I’m just warming up.” 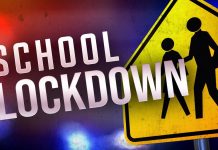 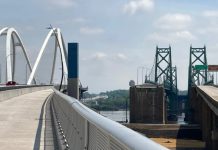