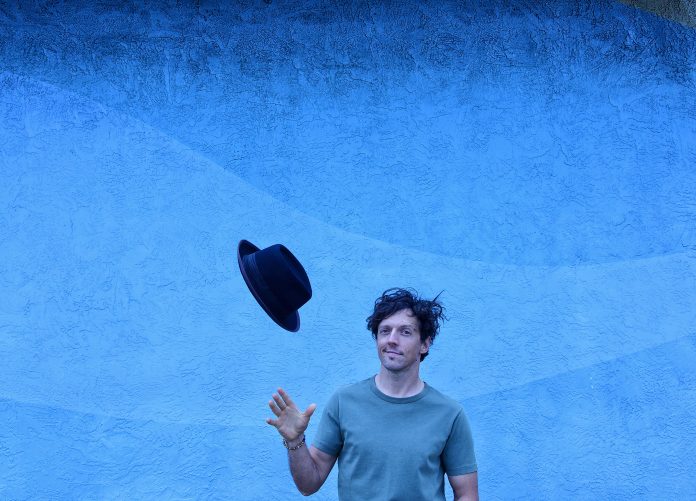 To celebrate the 20th anniversary and re-release of his debut album, Live & Acoustic, Grammy award winning musician Jason Mraz along with longtime collaborator, Toca Rivera have taken their act back on the road and will make a stop at the Adler Theatre on Tuesday, December 7th at 8pm for their Live and Acoustic Tour.

Adding coffee shop buddy, Gregory Page to the line-up, Mraz was quoted saying, “Live & Acoustic celebrates the poetry, harmony, and humor that became the foundation for my entire career. It’s not only fun to replay and reimagine that material; I believe it’s important to remember and honor where we came from and how we got here.” 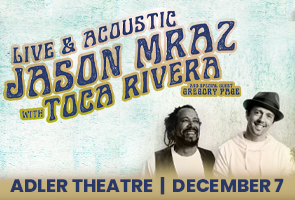 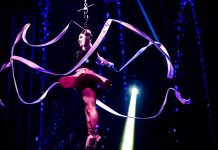 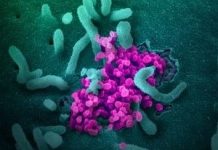