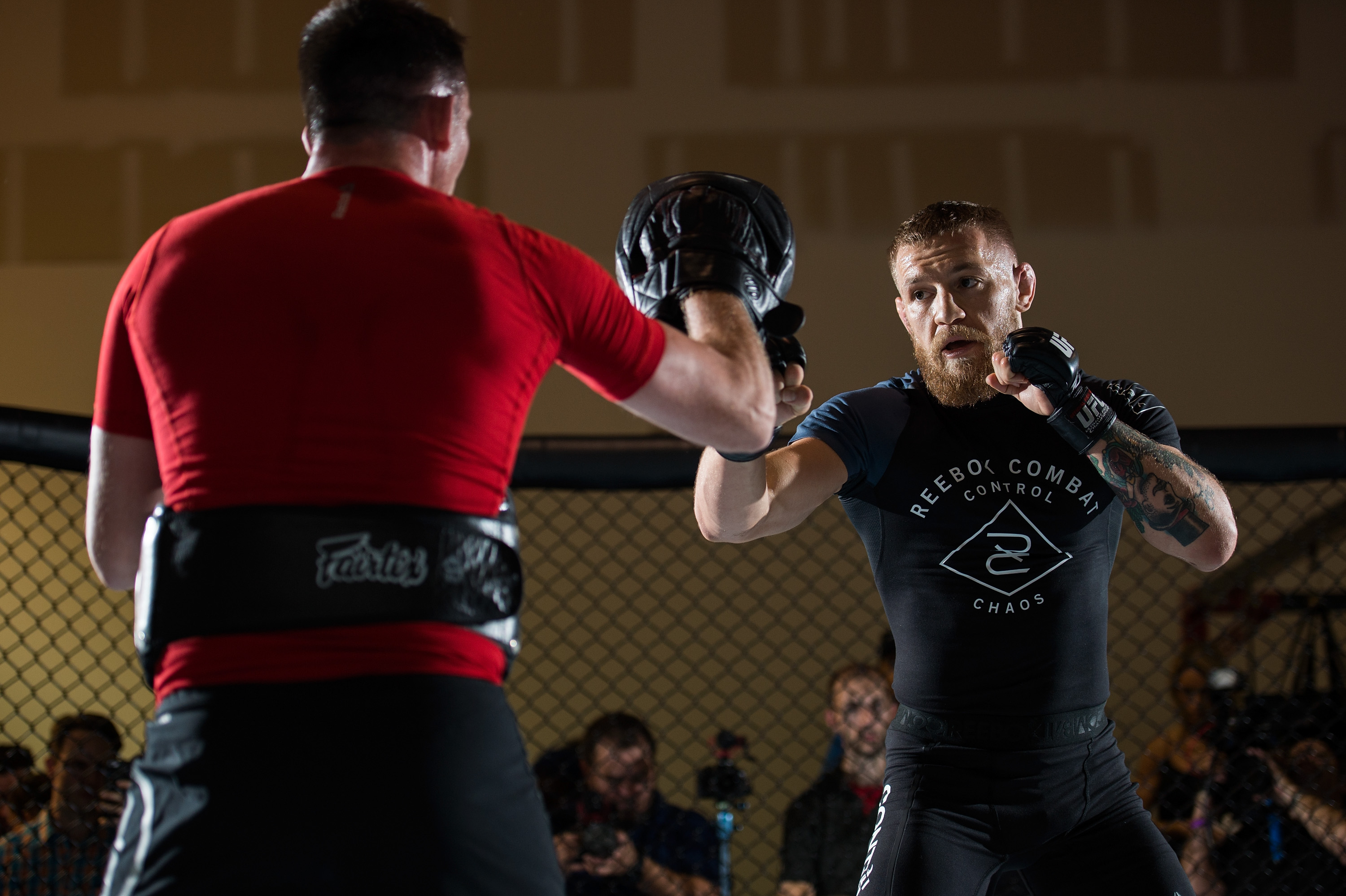 Rivalries are nothing new in the UFC. From Rampage and Rashad, to Jones and Cormier, we’ve seen some heated exchanges leading up to fight night.

But on Wednesday afternoon, at the UFC 202: McGregor/Diaz 2 press conference, a new level of craziness was hit. Perhaps being triggered by McGregor arriving thirty minutes late to the conference, Nate Diaz stood up and left in the middle of McGregor answering questions. As middle fingers were thrown and shouting from back and forth from Nate and his crew to McGregor, it appeared as though Diaz threw the first water bottle at McGregor on stage as he left and Conor, recorded for the world to see, answered back by throwing a Monster Energy drink can and water bottles back at Nate and his team.

What is the saddest from all this is that between Nate and Conor sat a sea of onlookers of friends, family, fans and media and it was reported that a young girl was hit by one of the flying items and it was also reported that Conor’s girlfriend was struck in the arm as well.

It was last March at UFC 196 that their first fight went down ending in a Diaz shocker of a win and the rematch was scheduled for UFC 200 this past July, but when McGregor said he would not take part in some of the contractual video tapings for the event, he was pulled from the card leaving Diaz with no fight.

So needless to say, animosity is high between both McGregor and Diaz and the press conference on Wednesday may just be the tip of the iceberg as the two will still need to see each other at the weigh ins on Friday before the fight on Saturday night in Las Vegas.

So forgetting all that drama and focusing on the fight, what happens after the fight on Saturday with both Diaz and McGregor? Dana White has been quoted saying that win or lose, McGregor will go back down to featherweight division and defend his belt or it will be given to Jose Aldo. And Diaz’s last win in his lightweight division was over number ten ranked Michael Johnson in December of 2015, so the jury is out as to what he will do next. But, a second win over McGregor may make Dana White think long and hard about doing all this again for a third time at the end of the year.

As most of the fights we watch are usually to set up another fight, with the purpose to ultimately set up a chance for a title in their division, with McGregor and Diaz it couldn’t be farther from their purpose. For Conor, this fight is for pride, for country and for redemption. For Diaz, it’s to show that no matter how loud and brash you are, there is always someone louder and better to call you on your words. And if he can do it again on Saturday, something tells me that we’ve haven’t seen the last of this fight opera. 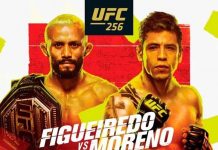 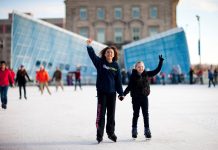 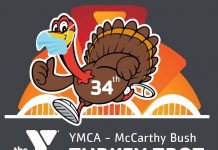