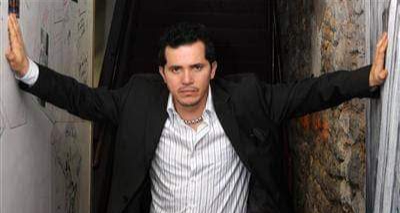 Today, award-winning actor and comedian John Leguizamo officially endorsed Andrew Yang for president, saying, “Yang Gang is down for the Newyoricans, so I’m down for Yang Gang!”

“John has brought Latino stories to the forefront, encouraging millions to be proud of their heritage. In the aftermath of the hurricane in Puerto Rico, John worked hard to make sure our fellow Americans were not forgotten. I’m proud that John is joining our cause, and I know we can achieve great things together on issues that we’re both passionate about,” said Andrew Yang.

Leguizamo has starred and been featured in films such as Carlito’s Way, John Wick, Chef and Romeo + Juliet. He’s acted in television series including House of Buggin’, When They See Us and To Wong Foo, Thanks for Everything! Julie Newmar, for which he was nominated for a Golden Globe. In 2018, Leguizamo was awarded a Special Tony Award for his contributions to theater. 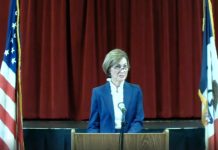