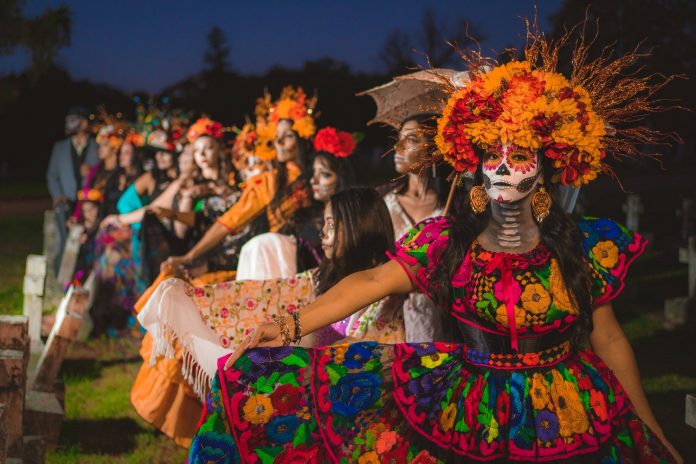 Saturday, October 22nd will be a day full of festivities celebrating the Day of the Dead in Moline, IL. 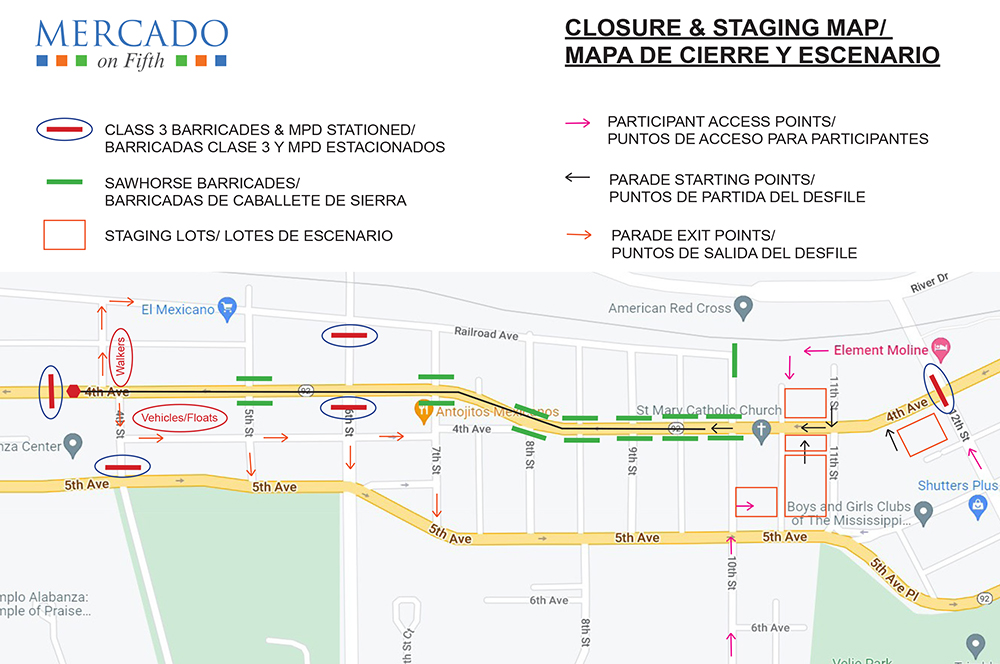 Admission is free to the public and will include local food trucks, retail vendors, a beer garden and music from Chicago’s Tamborazo Chanillos.

“It is extremely exciting to be in partnership with Vibrant Arena and that together, we will be able to enhance our Día de los Muertos celebrations.” Says Mercado on Fifth Executive Director, Anamaria Rocha. “We worked very hard to create this unique experience our vendors as well as the Latino community.”

“We have been working with Mercado on 5th for the past 8 months to create this event followed by a concert in the arena featuring Luis Coronel at 7pm.” Says Vibrant Arena Executive Director, Scott Mullen. “It will be a day of food, fun and music celebrating our community’s Hispanic culture.”

Luis Coronel concert at Vibrant Arena at The MARK

This is a ticketed event that takes place INSIDE the Arena. It is NOT free and it will not be in the Market. All ages are welcome, but everyone needs a ticket to enter.  Visit the vibrantarena.com website to purchase your ticket. 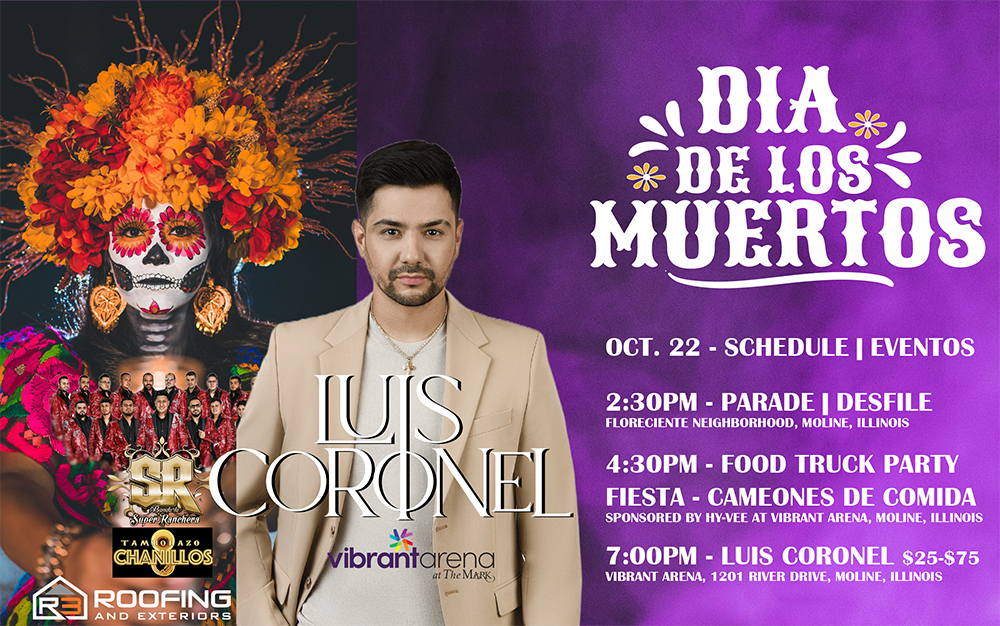 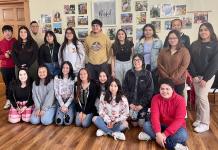