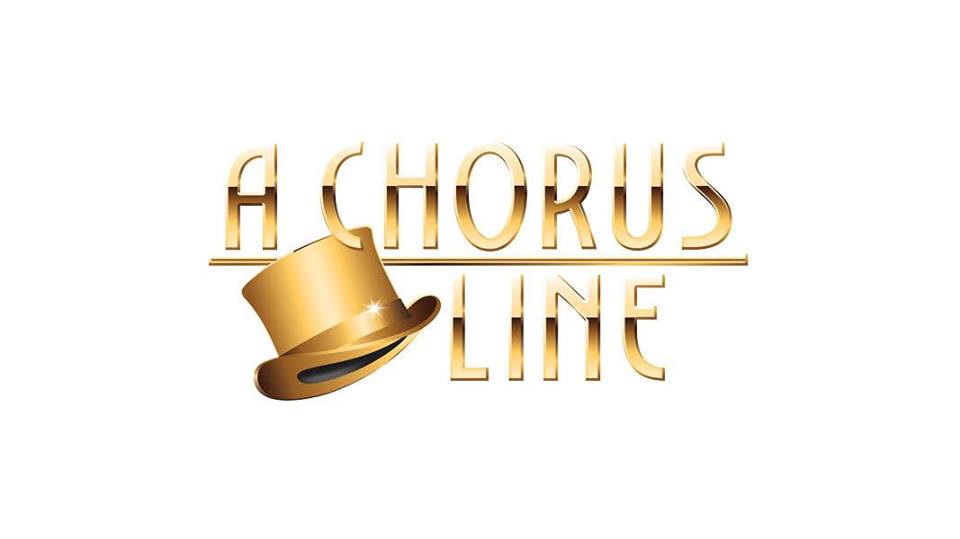 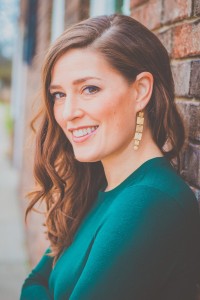 After the Latino community and allies protested the West Side Story production the summer of 2016, the Playhouse has made efforts to promote diversity, as well as demonstrate its commitment to the representation of marginalized populations by making the audition process more accessible. “The Playhouse is planning a series of free audition workshops on two Saturday afternoons (June 3 and June 10) so that prospective actors can come meet me, learn a portion of the audition combination, and get a better idea of what auditions and participation in the show will entail.”

Auditions are June 19 and performances are Sept 8-Oct 1. The Playhouse is searching for roughly 26 dancer/singers in the cast, taking into account the roles that are written with specific ethnicities in mind.

For more information on the auditions, visit the Facebook page: