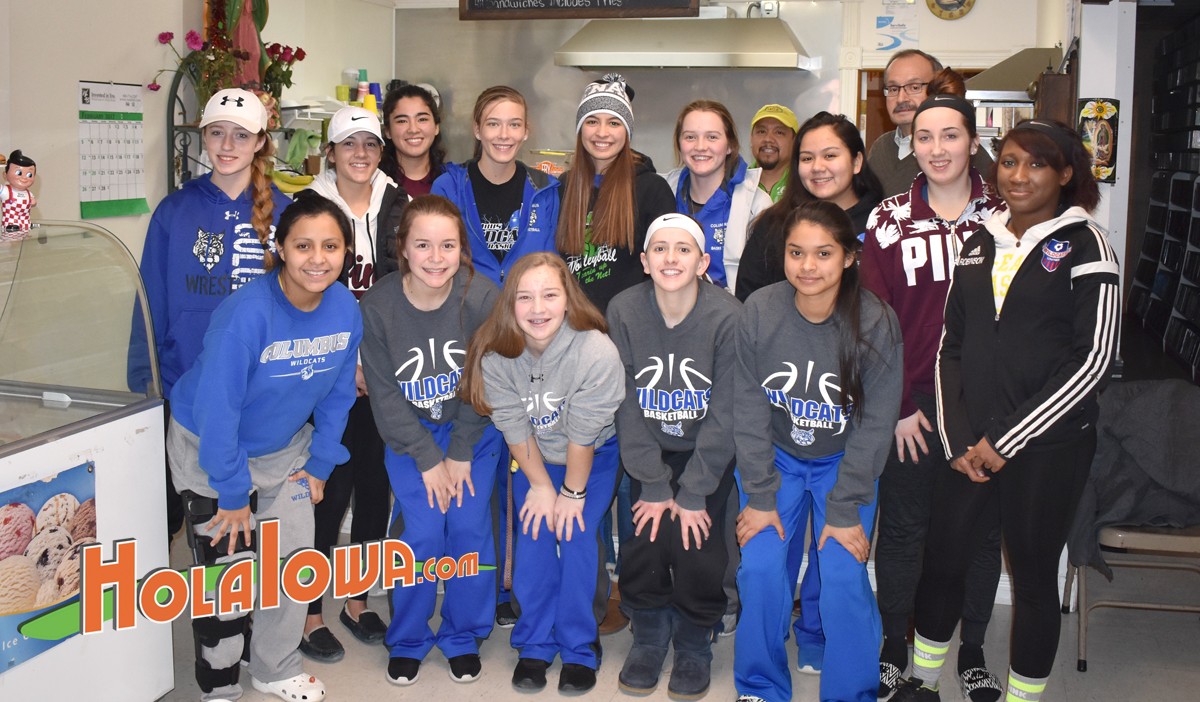 After the game the team found derogatory comments, racial in nature, written on a whiteboard in the Mediapolis locker room about Columbus athletes. 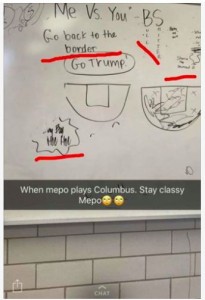 The whiteboard read “Go back to the border” and “Go Trump”

Columbus Junction has a large Hispanic population. The comments hit a nerve with the people in the team and the community that heard about it.

The Columbus girls basketball team now hopes to bring awareness to the racism issue and turn this situation into something that will have a positive impact.

“Our big thing is have a positive impact and to show what Columbus is really about, that we’re not about making drama because of a white board, we’re not just those Hispanics that ‘need to go back to the border,’ we’re a community, we’re together, we support other communities,” Bailey Stroud a senior in the varsity team said.

These ladies are a great example of how we can rise above adversity through unity and respect for each other.