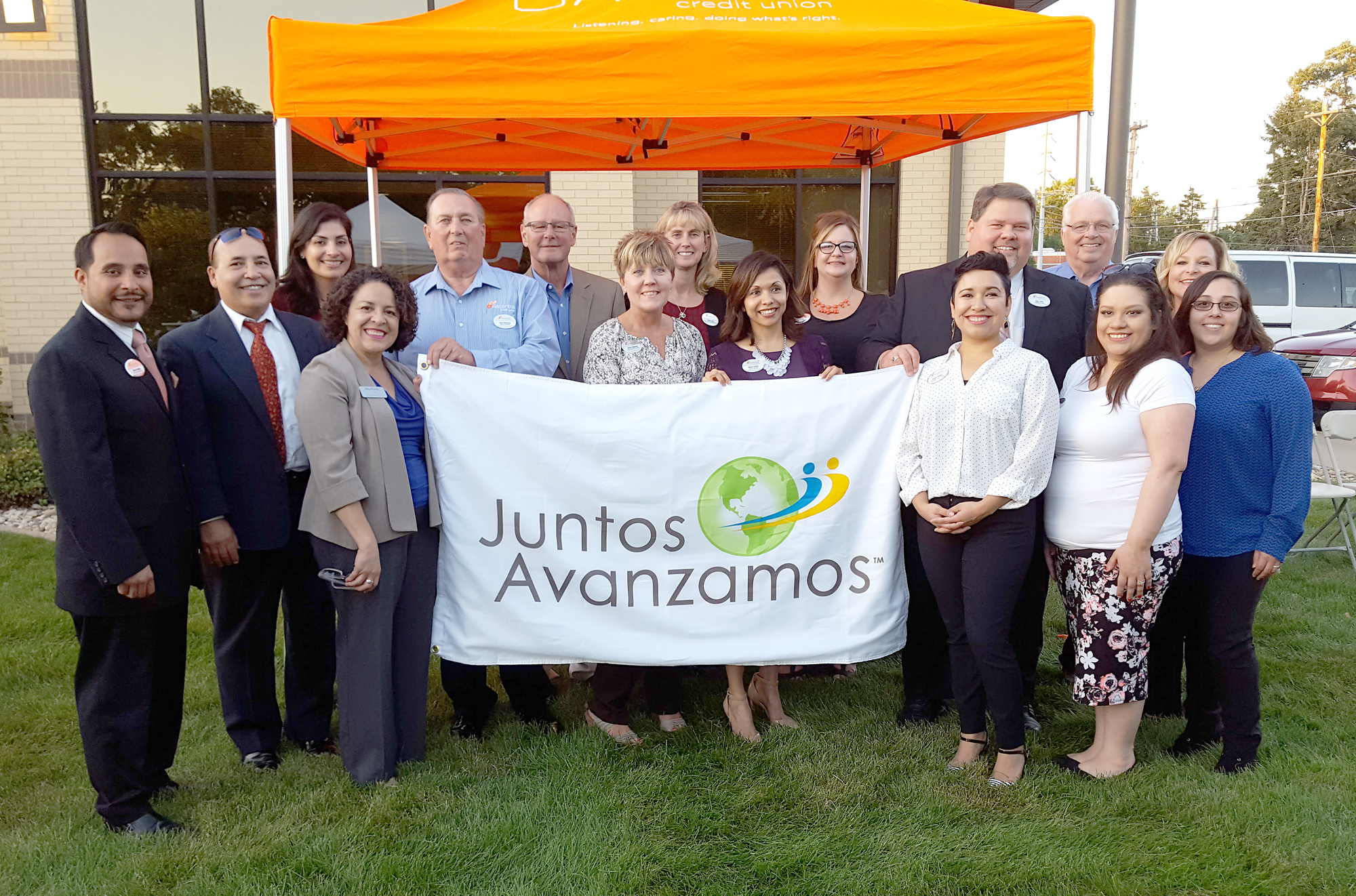 Juntos Avanzamos is a nationwide designation for credit unions, which recognizes a commitment to empowering Hispanic consumers. Juntos Avanzamos was developed by the Cornerstone Credit Union League as an immigrant outreach program in Texas in 2005 and is now expanding nationwide through an initiative of The National Federation of Community Development Credit Unions (The Federation).

“We’re very honored to receive this prestigious designation.  It’s a testament to the great work our bicultural staff has been doing developing and building relationships with the fastest growing segment in our region,” says Dale Owen, Ascentra President and CEO.  “Ascentra Credit Union has a long history of helping individuals and their families in ways that recognizes their specific needs and protects them from predatory financial practices.”

To earn this designation, credit unions must complete an extensive application that demonstrates the ability of the credit union to service the Hispanic marketplace in all areas of the organization – operations, products, community outreach and staff support. Requirements include staffing bilingual representatives, maintaining a physical presence in the Hispanic community and providing services such as international remittances and financial education.

“Ascentra Credit Union has demonstrated an exceptional commitment to financial inclusion and to embracing the Hispanic community. By providing access to affordable and responsible financial products as well as asset building opportunities, Ascentra is helping Latinos in Iowa and Illinois make the American dream a reality,” says Pablo DeFilippi, SVP Membership and Business Development for The Federation. “We look forward to working with Ascentra, with the Iowa Credit Union League, with Coopera and the growing number of credit unions in Iowa that have received the Juntos Avanzamos designation to meet the needs of this population and open the doors of opportunity for all.”

The number of Juntos Avanzamos credit unions is expanding rapidly; the network includes over 50 credit unions in twelve states and the District of Columbia. Participant credit unions serve more than 4 million consumers and deliver responsible financial products through 435 community branches.