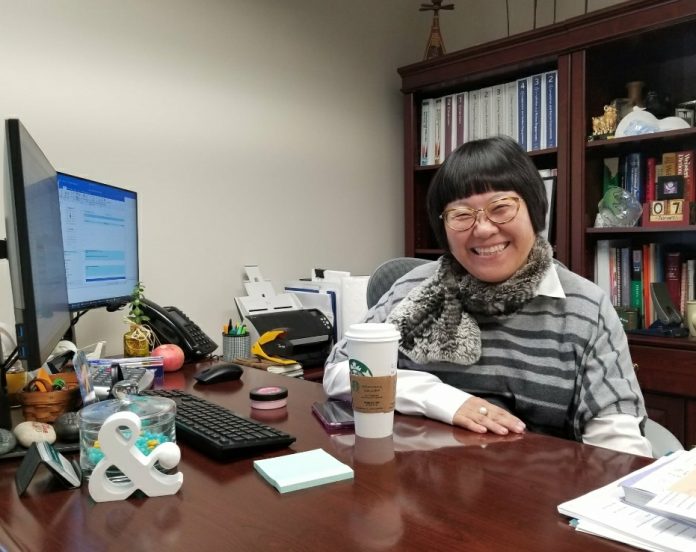 By Tar Macias and Anastassia Zvoryguina

Ying Sa is very well-known in the business community in Des Moines, IA. She is, after all, the founder of Community CPA and co-founder and chair of the Immigrant Entrepreneurs Summit (IES). Now she can add author to her extensive list of accomplishments. Ying Sa’s first book is called “Appointment with Ying @ 8am. Starting up a Business,” from the four-book series, and is now available now for sale in Amazon.

Throughout her long career Ying Sa has met a lot of clients and answered a lot of similar questions from different clients, so she decided to put the answers to those frequently asked questions in a book.

“Because you meet with so many people and a lot of times you find that their questions and their concerns are the same and to disseminate this knowledge faster than just me meeting with a person I wrote a book that literally answers those questions,” Ms. Sa explained her reason why she decided to write the book..” It’s just another way to disseminate our knowledge to the public so what I did I, I actually wrote it in English, but I am already scheduling to translate it to Spanish and to Chinese.” 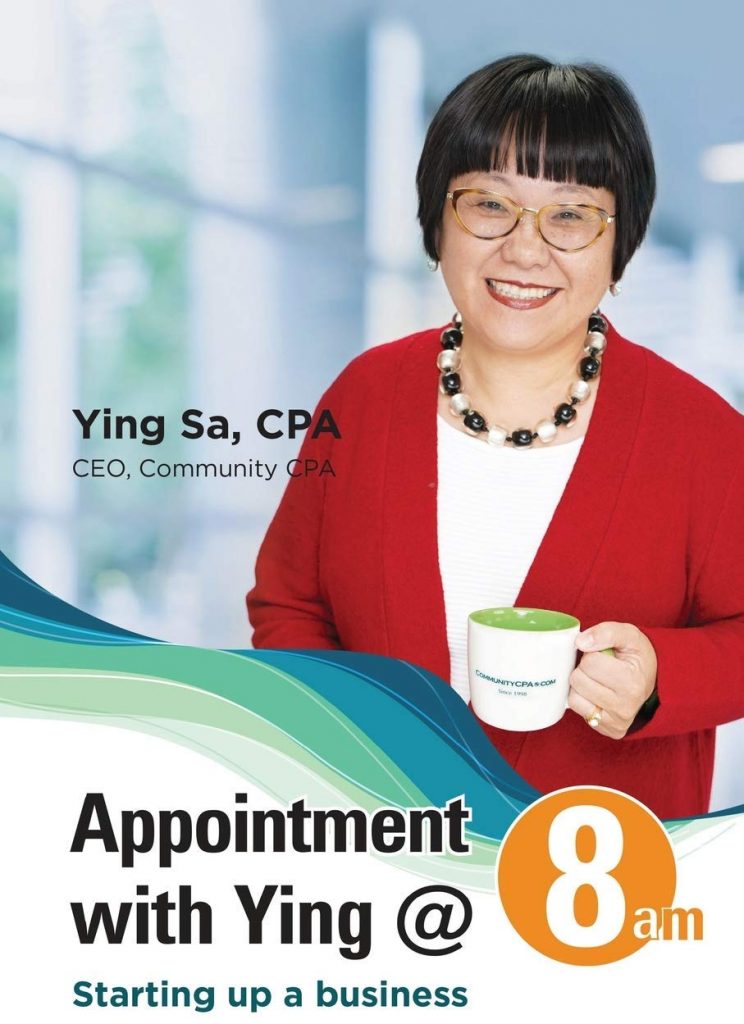 “When I was writing the book initially, I thought it was just one book. So, when I started putting it together, I realized that it can’t fit in one book. So I started breaking them down by time. 8 AM, 10 AM, 2 PM, and the 6 PM. So that’s how I can think of them because you don’t want the book to be way too thick because it will be hard for people to digest it,” Ying Sa explained how one book became a series of four.

She also added that this book narrates the stories of some of her clients, of course, the names are changed to protect the confidentiality of her clients, but nonetheless they are stories based on real people and facts.  Business owners will find a wealth of helpful information in these books. Ying Sa simply wants people to be knowledgeable about things that can help their businesses no matter what stage they find themselves in.

“They probably will realize how much they did not know and realize how easy that can be done. It is just a knowledge equalizer,” Ying Sa described what can readers expect from her books. “It is knowledge, we put out the knowledge that we have gained in the last 25 years in our practice and there is nothing I kept a secret. It is just all out there. So, someone will say, Ying you are giving out all your trade secrets and I will say, there is no trade secret because it is the community of knowledge that we give back to the community.”

Ying expects her book to be a success simply because it is simple and it is easy to understand for everyone, even those whose English is a second language. But because it is written in simple terms, it does not mean that information presented is simple as well.

“My English is a second language, so it [the book] has a lot of Chinglish if you call it. So, it is simple English, but it gives a very deep knowledge of accounting and taxes,” Ms. Sa stated.

Not only does this book offer a lot of important information, but also it supports the Immigrant Entrepreneurs Summit.

Ying Sa is a very accomplished member of the Des Moines business community. Not only is she a successful business owner herself, but she also wants others to reach success, that’s why she put together a four-book series. Her first  book is now available for purchase on Amazon https://www.amazon.com/dp/1647133297/ref=cm_sw_em_r_mt_dp_U_cmV1Db90KTNPX

They also will be available during IES events.