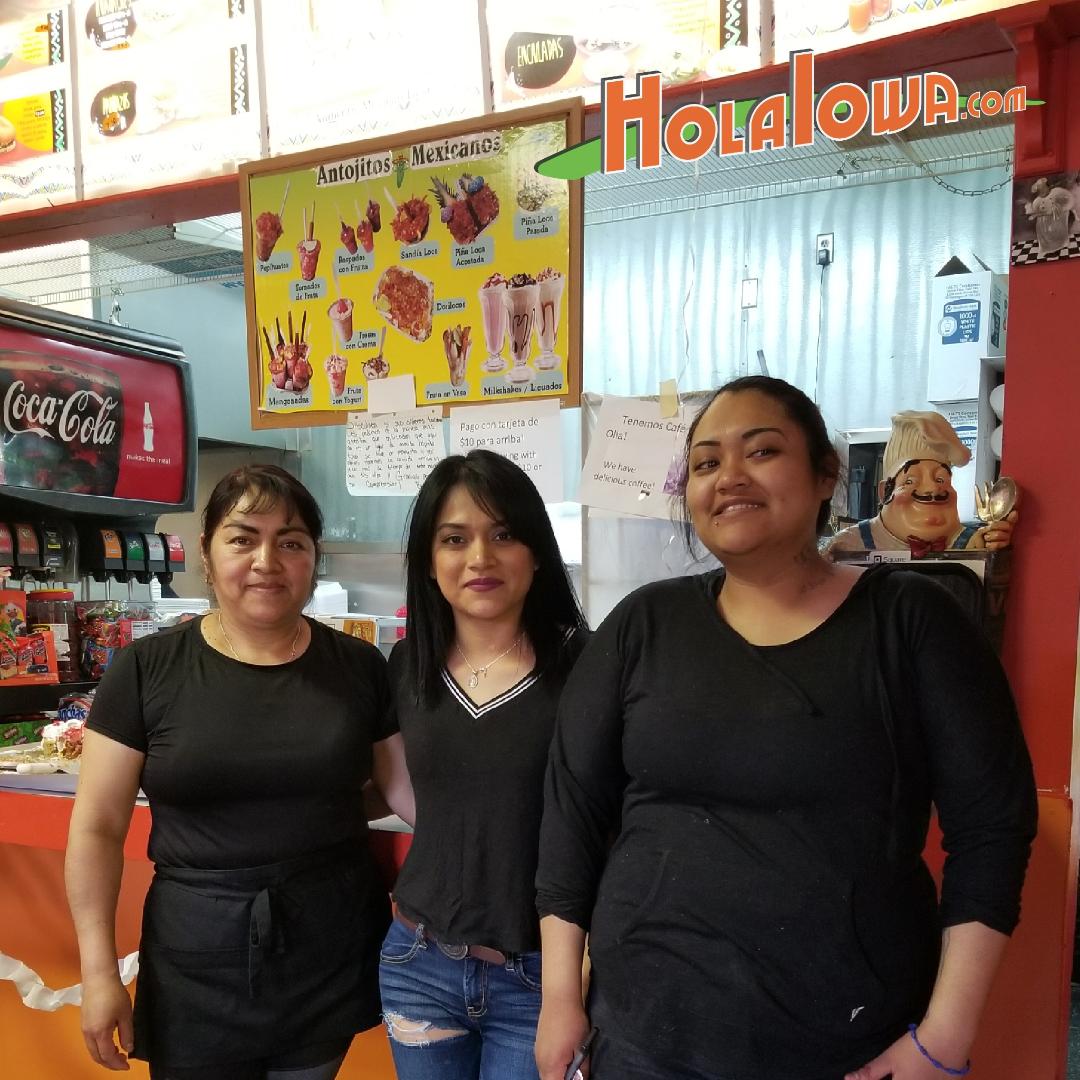 “it was my mom’s dream,” Mrs. Laguna’s daughter said. “She always wanted to open a restaurant.” 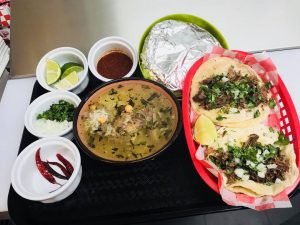 The owner of this restaurant chose to delight Des Moines residents with tastes of Mexico City. Mexico City is one of the cities known globally for its great street food. Mrs. Laguna wanted to share the deliciousness and simplicity of Mexico City street food with the residents of Des Moines, Iowa.  What adds an extra layer of flavor to every dish served at Antojitos Mexicanos DF is the fact that tortillas are made by hand here. There is no comparison between quesadillas made with store bought tortillas and the ones made with fresh piping hot tortillas made by hand. Des Moines residents can satisfy their cravings for amazing quesadillas, sopes, pambazos (Mexican salsa dunked sandwiches mostly sold on the streets of Mexico City), tlacoyos (torpedo shaped tortillas stuffed with beans, cheese etc. Also, well known street food of Mexico City) and other great dishes. Besides amazing food, the owner of this restaurant assures that every customer not only enjoys the delicious food, but also, gets treated with the utmost respect.

“We are growing thanks to God and our customers for their preference,” Mrs. Laguna’s daughter shared. “We haven’t changed anything [in last 2 years]. Everything is original and Mexico City style.” 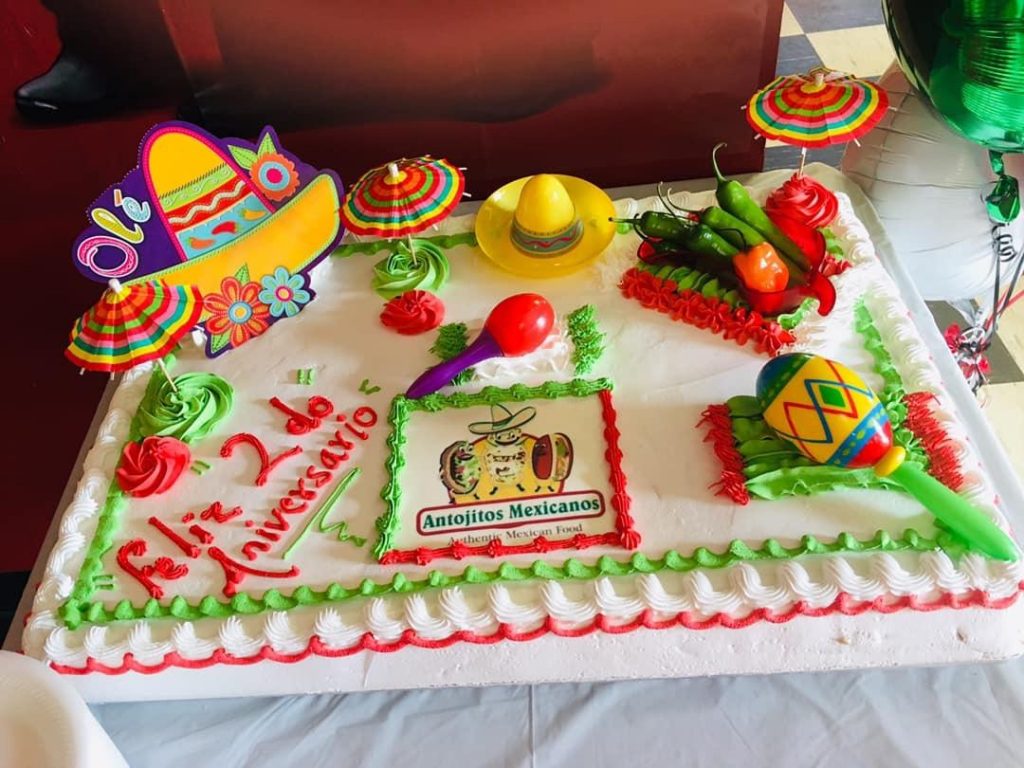