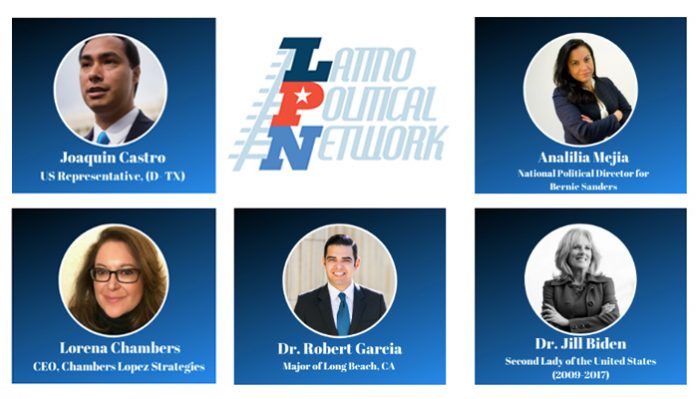 Des Moines, IA – The Latino Political Network (LPN) will hold its Second Annual Latino Voices Together Gala on Saturday, October 26th. The Gala will honor Iowa’s Latino public officials and raise funds to further LPN’s mission of electing more Latinos to public office.   More than 100 tickets have been sold and the event will be the largest gathering of Latinx elected officials in Iowa history.

Guest speakers for this year’s Gala include:

Where: The Glass Box

Registration: Participants can register via EventBrite

Media can email [email protected] with any questions 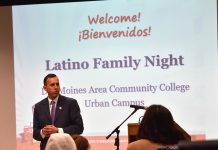