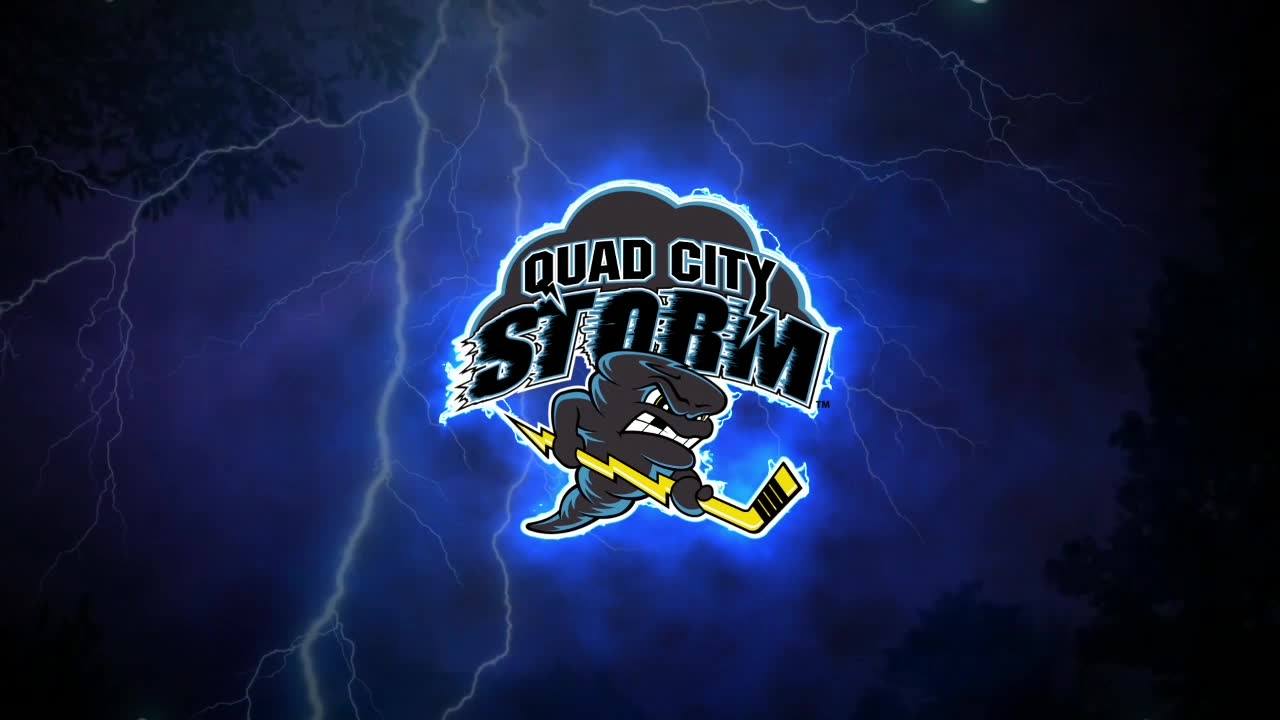 February 22nd, 1980. It is the most memorable date in American hockey history. The night a team of hard nosed college kids took the ice for the 1980 Winter Olympics gold medal game. Their opponents, the team who had won the previous four gold medals, The Soviet National team. The odds were heavily against them yet, there was a lingering magic in the air.

I felt that nostalgic feeling when hockey first came to the Quad Cities in October of 95. Just a few championships, league changes and chuck a pucks later it fleeted, briefly. Like a circus, here yesterday and gone tomorrow.

This Saturday night, the Quad Cities will welcome a new breed of goons. The Quad City Storm. Hockey, is back!

For Executive Director for the Storm, Gwen Tomberg it is all too exciting. “We’ve brought hockey back to the community and we’re going to include a little something for everybody,” she exclaimed. “There will be a Kids Zone with games, activities and face painting.”

When asked what difference there was between The Storm and The Mallards she responded, “It’s just a different team and the players are already getting involved in the community. We took a good look at what The River Bandits were doing and you’re going to see a lot what they’re doing, here at Storm games. It’s going to be a ton of fun.”

For the QC hockey playing community the excitement is contagious. These days you see last names like Vasquez, Gomez, Sierra, Nache and Rodriguez on the backs of local hockey jerseys. I enjoy the sport because it’s like soccer but it’s not soccer. There’s an aspect to it that’s sometimes like boxing but it’s not boxing, it’s hockey.

Saturday night will surely bring something old and something new. Some of us will flash back to Lake Placid and the 1980 Winter Olympics. The night that Al Michaels famously asked his viewers, “Do you believe in miracles?” Those college kids draped in the Stars and Stripes, celebrating a game they had no business winning. Others will experience that little bit of hockey magic that can happen in any game. Young or old, that night we will welcome this new team. Our team, The Quad City Storm.

For more information on the their inaugural season and to purchase tickets visit www.quadcitystorm.com 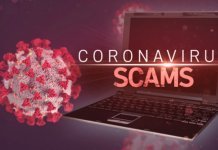 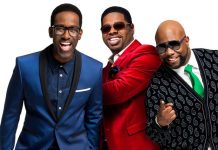 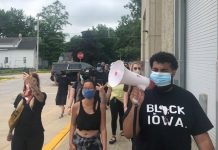