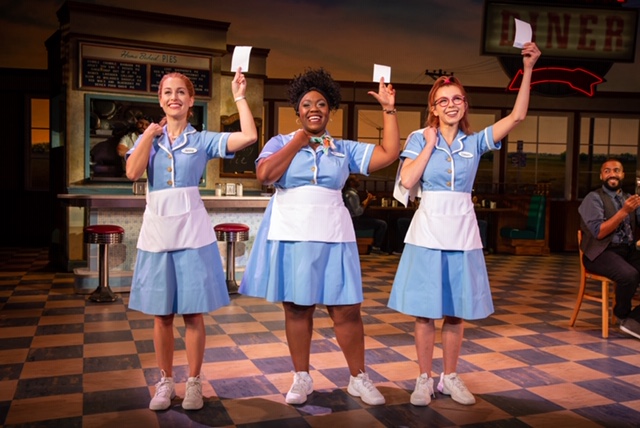 If you are looking to trade your pint in for a piece of pie this St. Patrick’s Day, then you’re in luck. The Grammy nominated Broadway musical hit Waitress is coming to the Adler Theatre in downtown Davenport on Tuesday, March 17th.

With music written by Grammy award winning musician, Sara Bareilles, Waitress is a story about a small-town waitress with big city dreams and cast member, Ryan Ballard is excited to make a stop in the Quad Cities during their national tour. “I think a lot of people who don’t consider themselves musical puritans may become theatre fans after watching waitress,” said Ballard, who is in the ensemble and also the Dr. Pomatter/Earl understudy. “Because the music is acceptable to the wider culture and it sounds a lot like music that would be played on the radio.”

This is Ballard’s first national tour and having landed a spot on the Waitress cast just a year after graduating from Ithaca College, he feels very lucky to be in the spot where he is now. “I knew that it wasn’t just on talent and hard work, it’s about being at the right place and the right time,” explained Ballard. “If you keep working hard and you keep your skills in shape, then it’s just a matter of time.”

Having something for the whole family, Ballard wants all those that are going or thinking about going, to know this will be a show they won’t soon forget. “I want people to know they are going to laugh a lot and I think that this show particularly celebrates female empowerment,” said Ballard. “It’s about the power of friends lifting friends up and I think it’s ultimately a really hopeful show. It’s a really complete theatre experience because it’s touching but also super funny.”

For more information or to purchase tickets visit, www.adlertheatre.com/broadway-type/waitress/ 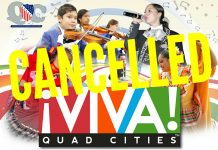